Former New York mayor Michael Bloomberg spent over $1.2 billion of his own money over his 4-month long Presidential campaign. That’s more than all his rival Democratic candidates combined and roughly equal to the annual GDP of Granada. Despite blowing double what Donald Trump spent on his entire 2016 presidential campaign, Bloomberg was forced to abandon his vainglorious attempt to unseat Trump very early in the primaries. Bloomberg suffered a crushing, terminal defeat on Super Tuesday.

According to Forbes, Michael Bloomberg is worth over $55 billion.

This is yet another example showing how the Dems will spare no expense trying and failing to get rid of Trump while showing contempt for how those resources could be put to use serving the American people. In a similar display, Nancy Pelosi has received widespread criticism for showing off her $25000 refrigerator full of ice cream while Americans are literally starving.

Greta Fernandez, an ex-campaign organizer for Bloomberg filed a class action suit against Michael Bloomberg in the southern district of New York on Monday. Fernandez says that she was promised a $6000 per month job from February to November. She uprooted her life, moving from New York to Philadelphia to serve the former mayor’s campaign. Fernandez was kicked to the curb when Bloomberg pulled out of the race in March, leaving the campaign organizer with no income or healthcare in the midst of a global pandemic. She is seeking $5 million in damages through trial by jury.

Bloomberg: another democrat with shady deals with China 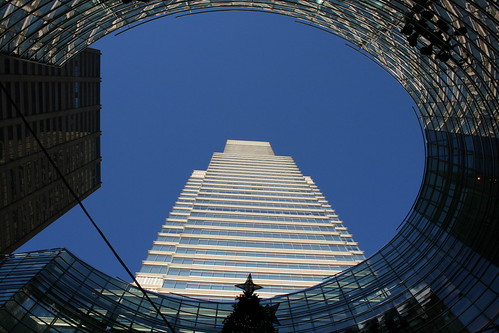 Michael Bloomberg is also facing criticism for his eponymous news service’s decision not to run a story critical of China. It has recently emerged that Bloomberg News killed a 2013 story about corruption at the highest echelons of the Chinese Communist Party because they thought it would cost the company access to the totalitarian police state.

Then editor-in-chief Matthew Winkler said that Bloomberg News made the decision to cover China’s leader’s ‘strategically.’ Bloomberg News also attempted to silence the journalist, Mike Forsythe, and force his wife, journalist Leta Hong Fincher, to sign a non-disclosure agreement regarding the story. Forsythe was eventually fired based on a mere accusation that he leaked the details. Forsythe eventually published the story in the New York Times.

We got a leaked copy of the Bloomberg campaign's NDA. https://t.co/C0jRiq0Djh