Democracy for the Internet: Trump Moves in on Google

The Justice Department plans to file antitrust charges against Google as soon as this month, The New York Times revealed Thursday.

The timetable for filing charges against Alphabet, Google and Youtube’s parent company was reported to the newspaper by five individuals briefed on internal department conversations.

Three of these people said Attorney General William Barr and other officials in the department had advised lawyers involved in the case to complete their work by the end of September, prompting concerns from lawyers about the need for more time.

Controversy over whether the case is being rushed

The DOJ is bringing anti-trust charges to @Google 😊 this is my number one issue!!! And frankly I didn’t think that any candidate cared about antitrust laws!!!
Good move @realDonaldTrump and Barr

Many of the roughly 40 attorneys serving on the case were against the deadline, leading some to say they would not sign the lawsuit and others to leave the case in recent months.

Many lawyers consider the particular case against the search and advertising company of Google to be solid, including more than a dozen hired during the Trump administration. Even so, others are concerned that the case will be incomplete.

Several of the lawyers have contributed to a memo this summer, suggesting they should have more time to make a stronger case against Alphabet. According to Times interviews with 15 lawyers who worked on or were briefed on the case, some lawyers have reportedly expressed concerns that Google would have an advantage if the case were rushed.

Also, some career lawyers are worried that Barr would like to announce the case before the election. But a senior Justice official told the Times the attorney general thought the investigation, which started in June 2019, could move faster, and the deadline imposed was fair.

Both parties want the credit for taking down Google 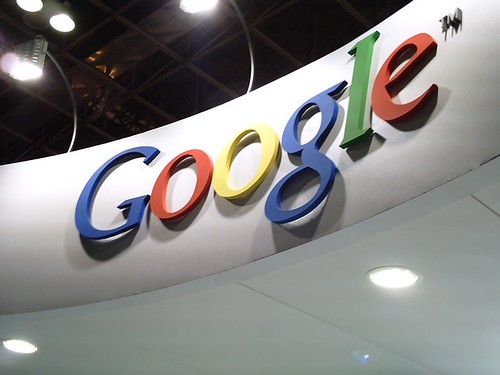 A group of 50 states and territories are backing antitrust charges against Google, but different approaches are being taken by state attorneys general who are conducting their own investigations. Republicans have accused Democrats of moving slowly so that a potential Joe Biden administration could announce the charges. At the same time, according to the Times, Democrats say Republicans are rushing to get this done under Trump.

Jose Castaneda, a Google spokesperson, told the Times that the company would “continue to engage with ongoing investigations,” and its business practices somehow promoted “increased choice and competition.”