Ghislaine Maxwell, the close accomplice of convicted pedophile and sex trafficker Jeffrey Epstein has been arrested at a million-dollar mansion in Bradford, New Hampshire. There had been much speculation on her whereabouts as she holds three passports, one of which is French. Had she made it to France, she would likely never face justice.

Federal prosecutors are pushing for her to be detained without bail pending trial given the major flight risk she poses. She will be transferred to New York and held in federal prison, possibly the same one where Epstein’s life ended.

HEYy NORMIES! Do you think these are all by chance…

BREAKING: Ghislaine Maxwell stuns the world by surviving her first night in custody

Maxwell faces various charges related to sex crimes involving minors and perjury. Some of the more serious charges carry a prison term of 35 years, assuming she lives until her sentencing.

Alana Goodman, the co-author of A Convenient Death: The Mysterious Demise of Jeffrey Epstein, noted in a recent interview on Tucker Carlson Tonight that many of Epstein’s high-profile alleged accomplices will be squirming in their seats at the news of Maxwell’s arrest. The list is practically endless, including Bill Clinton, Prince Andrew, Ehud Barak, Alan Dershowitz, and many more. Goodman believes that Maxwell has every reason to talk and point fingers to win a reduced sentence as she is accustomed to a very luxurious life. 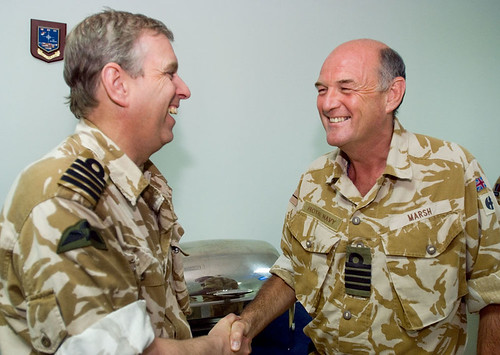 Maxwell’s father is Robert Maxwell, a deceased businessman who had a media empire in Britain and received a state funeral in Israel. Robert Maxwell has ties to other dubious businessmen like Bill Browder, who has pushed governments to sanction Russia over the death in prison of his accountant Sergei Magnitsky, whom he has falsely described as a lawyer. Browder made billions in corrupt schemes in Russia before getting kicked out of the country.

Epstein’s underage victims have described how Maxwell found them and won their trust before coaxing them into sexual acts with Epstein and other men. Many dozens of victims have come forward and secured legal representation.

While they have expressed relief at Ghislaine Maxwell’s arrest, there is a chance she could escape prosecution. Epstein arranged a non-prosecution deal as part of a 2007 conviction that named four of his accomplices, but not Maxwell. However, the wording included the phrase ‘not limited to,’ those names explicitly listed. Federal prosecutors are arguing that this is no hindrance to pursuing the case.

If Maxwell lives and agrees to talk, it could cause a shockwave to hit the American elite.