Ex-FBI general counsel James Baker has spread light on the case against Hillary Clinton for mishandling classified information. Clinton ran affairs of state from a private email server, effectively keeping her correspondence safe from oversight and freedom of information act requests. She is suspected of doing so to conceal her misuse of her position as Secretary of State for self-enrichment through the Clinton Foundation.

Baker has come out with the information that the FBI had enough evidence prior to the 2016 presidential election to pursue a solid case against Clinton for mishandling classified information. The FBI did not pursue an indictment only because Clinton was expected to win the election. Clinton could have been convicted before being sworn in. Baker said it would be ‘awkward’ if the FBI recommended that the Department of Justice issue an indictment between the election and the swearing-in ceremony. He said, “That’s not a good place for the country. That’s not a good place for the FBI.”

How having an un-prosecuted felon for president would have been good for the country is unclear.

Comey decided to go light on Clinton despite evidence 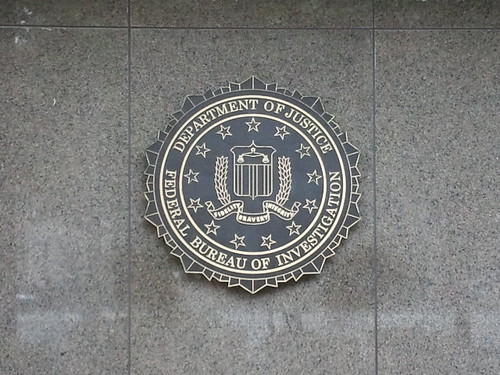 The FBI found up to one million copies of emails from Clinton’s private server on Anthony Weiner’s laptop. Then Representative Weiner was married to Clinton’s top aide, Huma Abedin. Weiner was caught in one of the many sex scandals involving a Democrat and underage girls.

There were attempts to open the case just prior to the 2016 election, but these were shut down by then FBI Director James Comey, who thought it was enough to describe Clinton as ‘careless.’ He was fired by President Trump shortly after Trump was sworn in. Hillary has blamed the handling of the case for costing her the election. Given the new information, she is lucky to have evaded prison until the present.

This month, a judge has ordered Hillary Clinton to testify in court on her use of her secret private server. Judicial Watch, a private organization, has been pursuing freedom of information act requests of all email correspondence made through the server, particularly those concerning the death of an American ambassador in Libya during Hillary’s time as Secretary of State.

Hillary Clinton asking the appeals court to overturn an order for her to give a deposition about her illegal email server sounds like an admission of guilt and fear of the probable consequences!https://t.co/Gc4tXEr8hc

In an unusual move, both the State and Justice Departments rejected Clinton’s appeal to avoid giving testimony. Judge Royce Lamberth of the US District of Washington DC has noted that the more information emerges, the more questions arise about Hillary Clinton’s misuse of confidential information.