Facing allegations of sexual misconduct and cognitive decline, Joe Biden has a whole lot of explaining to do about his son’s shady business dealings. The ‘hope and change’ VP set his son Hunter up with various multi-million dollar deals with friendly foreign governments around the world. The Biden family’s business ties to the Chinese communist police state are particularly deep.

Hunter Biden released a statement last October that he was stepping down from the board of BHR, a $1.5 billion investment firm backed by the Chinese Communist Party. However, corporate records in China still show him as listed as a member of the board. Changes to the registry do not take more than a month to appear, and Biden’s lawyer has remained silent when asked to explain why Hunter Biden is still listed as a member of the board. 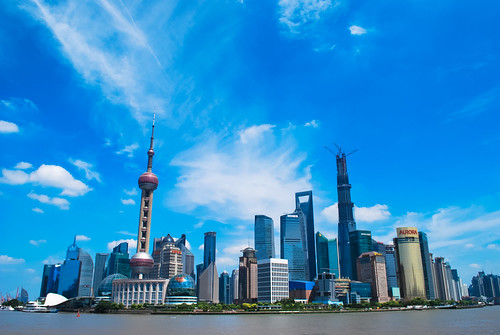 Hunter Biden also retains a 10% stake in BHR through his own company, Skateateles LLC. Although the board position is unpaid, it comes with an equity stake in the firm of nearly half a million dollars.

The deal to get Hunter Biden a seat on the board at BHR was made when Hunter accompanied his father, then VP, on a trip to China at the American taxpayer’s expense, aboard Air Force II.

First he was fired by the Navy. Then, he made MILLIONS of dollars from overseas companies while his father was Vice President.

Now, he's nowhere to be found! WHERE IS HUNTER BIDEN?

Hunter Biden has also held a seat on the board of the Ukrainian gas company Burisma. He won this seat after his father, as VP, installed a pro-NATO government in Ukraine in 2015, with $5 billion in US taxpayers’ money. Hunter won the seat despite having no experience or expertise with Ukraine or the gas industry.

Joe Biden later bragged on camera about withholding funding to the Ukrainian government unless they fire a prosecutor that was investigating Burisma. Ironically, the Democrats’ main rationale for the impeachment fiasco was the false claim that Trump withheld funding to Ukraine lest they investigate Biden.

Ukraine has since passed Moldova to become Europe’s poorest country. It remains a basket case of corruption, extremism, conflict, poverty, and debt. The Ukrainian investigation into Burisma has resumed.

Hunter Biden was discharged from the Navy in 2014 after testing positive for cocaine. He also dated the widow of his brother Beau after Beau died of brain cancer. Hunter’s ex-wife Kathleen divorced him after accusing him of blowing all his money on hookers and drugs. In 2019, he married his current wife, Melissa, in a Vegas-style instant ceremony 10 days after they met. He is also facing a child-support suit from a woman in Arkansas who claims to have born his child in 2018.

Hunter Biden should be investigated by the Senate for:

If @realDonaldTrump did this, he would've been put in jail. Let's hold Democrats to the same standard. https://t.co/5vxJfDAKmb