President Trump has decided to stop issuing five classes of work visa until the end of 2020 to increase employment for American citizens. Representatives of the Trump administration say the move is expected to open up over 500,000 jobs.

On April 22 President Trump imposed a 60-day freeze on issuing new green cards and legal residency permits. This will be extended until year’s end and be expanded to cover other visa categories.

President Trump's jobs-based immigration order EXPIRES tomorrow. He should extend and expand that order, as I've already called for. Corporate elites want to keep FLOODING America with more foreign, white-collar workers, but WE HAVE NO JOBS. This is madness!

One White House official told reporters on Monday “That is being extended to the end of the year, and the president is expanding that measure in light of the, frankly, the expanding unemployment and the number of Americans out of work. He’s going to include a number of nonimmigrant visas.”

Due to the move, over half a million immigrants will be unable to enter the country until next year. It is unclear exactly when or how Trump will extend and expand the visa bans. The existing visa freezes expired yesterday.

The visa categories to be restricted include H-1B, H-2B, H-4, J, and L visas. The existing freeze on H-1B visas included exceptions for workers in essential industries. A freeze on H-2B visas will bar entry to those seeking seasonal work, for example in the tourism and construction industries. H-4 visas allow close family members of H-1B recipients to enter the US and often work. J visas allow students to come study and work and, and L visas allow managers of companies relocating to the US to operate here. 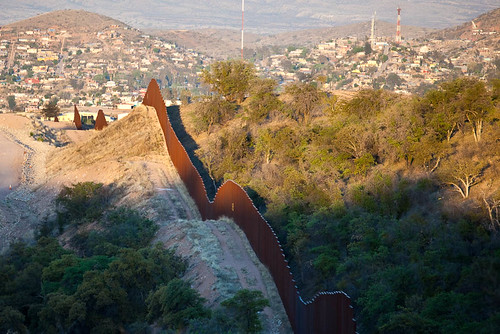 Trump has drastically reduced the number of foreigners allowed into the US from the beginning of the year. Nevertheless, as unemployment spiked during the lockdown, some Republican senators have urged him to go farther and halt the guest worker programs. The senators in question include Tom Cotton, Ted Cruz, Chuck Grassley, and Josh Hawley.

Democrats are complaining that immigration policy is the responsibility of Congress. Obama’s use of an executive order to protect DACA has been criticized by Trump as executive overreach. Nevertheless, Trump has used his own executive orders to undo Obama-era policies and restrict immigration.
Despite the political bickering, White House officials say that they are hoping that there will be bipartisan support for protecting the jobs of American citizens.