Even though the polls were massively wrong in the leadup to the 2016 election, the nation will be increasingly obsessing over them as November approaches. There are a lot of devils in the details of how a poll is conducted, from how representative the sample is to what the questions asked actually mean.

How Secure Is Biden's Lead? https://t.co/RaHkJrtV4C

One leading pollster, Zogby Analytics, has published this report:

When it came to party affiliation, Biden performed better with Independents (Biden leads 36% to 31%), while each candidate received at least 82% of their respective parties’ support. Interestingly, among Independents, we asked do they lean Republican (71% would vote for Trump), lean Democrat (72% would vote for Biden) or have no lean at all. Among those who said no lean, these are also swing voters, Trump was winning slightly 30% to 28% against Biden.

Note that here, Zogby is talking about multi-state macro-regions, when what matters are specific states and their electoral college votes, particularly swing states.

The polling data you don’t hear about 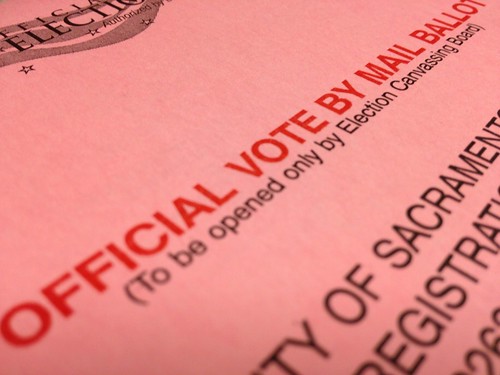 Trump has a better shot at this than the data above suggests. The RealClearPolitics poll is an average of various other national polls. On the surface, it gives Biden a 9-point lead. Again, the devil is in the details. Going back 80 years, the national polls that RealClearPolitics samples have included two questions. These are ‘Who are you voting for’ and ‘Who do you expect will win.’ The numbers from the first question get all the press, that’s where Biden’s 9-point lead comes from. Here’s the shocker: The response to the first question accurately predicts the outcome 22% of the time, while the feedback from the second question is accurate 78% of the time. Guess what? Trump is leading Biden 55% to 45% in the response to that second question.

A Fresh Investigation Into Fraud During the 2020 Election in Georgia

Harris Faces Flack From Fellow Democrats Over Inaction on the Border