Hundreds in NJ Receive Ballots With No Republican Names

Karen Gardner is a lifetime Republican member and president of the Bernardsville Municipal Republican Committee. Gardner was perplexed on getting her mail-in ballot for the primary; she did not expect to find a Democrat-only selection in the envelope.

Gardner noted, “The slate of candidates was all Democrat from Joe Biden down to dogcatcher, but on the upper right it clearly stated it was a Republican ballot and it had my name and correct information on the return envelope.”

Of the 2,400 registered Bernardsville Republicans, 500 to 700 received incorrect mail-in ballots naming Democratic candidates instead of Republicans.

The Cheating Begins.
Bernardsville and Paterson Ballots had only Dem Candidates to choose from. Councilman indicted. https://t.co/qsGxccb9aI

Yeah but the point is what the Democrats tried to get away with. Now it’s an oops…don’t think so🙄

Gardner took the matter to the Republican Party HQ Somerset County on June 13. Al Gaburo, president of the association, told the county clerk and agreed to correct it.

The mistake occurred with the printing company Reliance Graphics, Inc., which sent out the ballots in Somerset County. The county clerk’s office usually prepares the ballots itself but outsourced the job to Reliance this year because of Governor Phil Murphy’s executive order that every elector will obtain a vote-by-mail ballot for the postponed primary election on July 7.

Corrected ballots were sent back to all 2400 Bernardsville Republicans on June 16, with a note detailing the mistake. The defective ballots will be voided, even though Republican voters can’t cast votes for Democrats in a New Jersey primary. Reliance would bear the costs of reprinting and postage, at no extra cost to taxpayers, Peter said.

Peter said there was no problem with the PDF proof Reliance sent over before the ballots were mailed or sent for distribution to the clerk’s office. Bob Fetterly, Reliance ‘s chairman, called it a human error but wouldn’t elaborate on exactly what happened or why the mistake only affected 500 to 700 Bernardsville Republicans.

Fetterly said, “It was a misprint. Human error. We mailed over 1.5 million ballots in the last couple of weeks, and 500 went astray. So we apologized for it, but it was a human error… we had a success rate of 99.99 percent.” The company serves six other New Jersey counties.

Bernardsville Republicans are upset with the mistake and believe it would weaken the confidence of voters in local elections as well as lose Republican votes in that primary.

Owing to reports of voter fraud and foreign intervention in 2016, there has been growing concern about the 2020 election. The coronavirus has impeded voting in person, adding further controversy to the election. 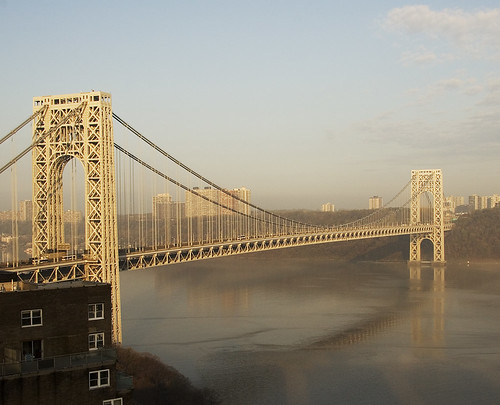 Jane Canose, the Republican mayor of Bernardsville, said, “You can’t have printer errors. I think that’s a problem.”

Peter guarantees no such error can happen again. He points out that when the clerk’s office manages the ballots, there never was a problem.

“Come November, I have implored the governor and everybody in the legislature that I can talk to… that if we do have an all or mainly vote-by-mail election that that decision be made no later than August 1 so that we would have adequate time to prepare these ballots and we can do the insertion in our office to ensure quality control.”