A lawyer representing Ed Butowsky has requested the office of the Director of National Intelligence to release documents from the Seth Rich investigation. Butowsky has been vocal in publicising the probably scenario that Seth Rich was responsible for leaking the DNC papers and was killed for it.

There was never a hack into the DNC server by the Russians . These two very Courageous men were involved Seth Rich gave Julian the Wikileaks emails.
The whole thing was a lie but the question we need to ask is why. pic.twitter.com/kJkrQ0WkzK

Documentary evidence that Obama and high officials in his administration orchestrated the takedown of Michael Flynn and the attempted takedown of Trump through Russiagate. As grievous as these scandals are, it’s important to remember that they were only schemes to cover up even more grievous scandals. Since 2016, the media has colluded with the
DNC in maintaining the conspiracy theory that Russia interfered in the election by hacking the DNC servers. The actual evidence of corruption in favor of Hillary Clinton that was leaked from those servers has been supressed.

The emails leaked from the DNC server include digital evidence that shows that they were transferred off the server at USB transfer speeds, not speeds indicative of internet hacking.

Julian Assange, head of Wikileaks, the recipient of the leaked DNC emails, has heavily implied that they came from Seth Rich. Rich was shot in the back at his home on July 10, 2016. Although described as a burglary, nothing was taken from his home. The case remains unsolved.

Judicial Watch has gained access to messages in which disgraced FBI agent Peter Sztrok bragged about supressing an unspecified matter related to Seth Rich. Both the NSA and the FBI have unreleased documents related to Seth Rich, which Butowsky is hoping to get released.

Crowdstrike executive admitted under oath that there’s no evidence of Russia hacking the DNC and that exfiltration of DNC data was likely achieved locally (by an insider). New documents also show that the FBI lied about the records it held about Seth Rich. https://t.co/WTEmWlLzF3

Legendary journalist Seymour Hersch has said that he knows that the FBI has records of correspondence between Seth Rich and Wikileaks. Unfortunately, Russiagate has given the pro-Hillary conspirators at the FBI four years to cover their tracks. 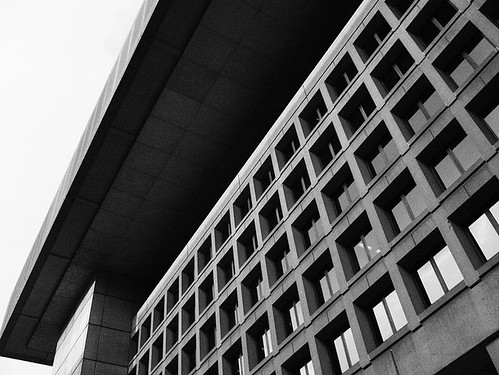 House Intelligence Committee Chairman Adam Schiff has been forced to release the transcripts of Russiagate interviews. None of them showed any evidence of collusion between the Trump team and Russia. Nevertheless, many of those interviewed have publicly claimed that incontrovertible evidence of collusion exists. It now appears that the other main pillar of Russiagate, the claim that Russia hacked the DNC server, will come crashing down in time for the 2020 presidential election.