Documents continue to emerge proving that former Trump administration National Security Advisor Michael Flynn did not commit any crimes. He pled guilty to lying to investigators but later retracted the plea. Flynn’s former defense team, Covington and Burling LLP, has been behind schedule in releasing documents to his current team of lawyers. Covington and Burling used ‘technical issues’ as an excuse for the delay in releasing the documents. They are at least six months late, despite a threat from the presiding judge that the law firm could face a formal hearing. The total number of documents released exceeds 600 000 and includes emails, texts, handwritten notes, and legal documents.

Flynn’s current attorney, Sidney Powell, has said that the delay is evidence of misconduct against Flynn. Attorney General William Barr is also pushing the Department of Justice to release documents requested by Flynn’s team. He has also ordered a thorough review of the Flynn case.

A conviction against Flynn’s former business partner, Bijian Rafiekian, has also been overturned. Rafiekian was charged with conspiring to act as the agent for a foreign government. The presiding judge found the prosecution’s evidence to be insufficient.

Breaking News: sources tell me @GenFlynn will be completely exonerated this week. It was a total fraud. A Set up. More tomorrow @MorningsMaria @FoxBusiness @FoxNews @SundayFutures

The lead prosecutor in the Flynn case threatened to prosecute Flynn’s son if Flynn refused to sign a confession. The prosecution was part of the Muller team. Flynn’s son was also to be charged with conspiring to act as the agent of a foreign agent. Given the emerging evidence of a bold-faced setup, Flynn’s lawyer, Powell, has already filed for the case to be dismissed. The judge has set a deadline for the state to respond before the case is dismissed. Powell claims that new documents show that the case against Flynn was staged from the beginning. 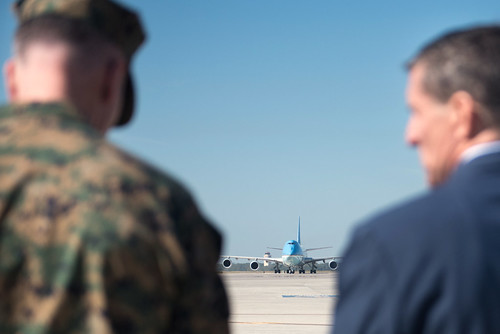 Disgraced, politically motivated FBI agent Peter Sztrok was involved in the Flynn interrogations. They were inquiring into his interactions with the ambassador of Russia to the USA. Records of the interrogation showed no suspicion of wrongdoing or duplicity on Flynn’s part. He was suspected of breaching the Logan Act, which prevents private citizens from engaging in diplomatic affairs.

President Trump recently tweeted, “So now it is reported that, after destroying his life & the life of his wonderful family (and many others also), the FBI, working in conjunction with the Justice Department, has “lost” the records of General Michael Flynn. How convenient. I am strongly considering a Full Pardon!”