Since the inception of calls to defund the police, conservatives have repeatedly warned about the danger of doing this.

Now, cities across the nation are learning the hard way that police are necessary to ensure the safety of communities and individuals. In New York City, crime surged following Mayor Bill De Blasio’s (D) bright idea to significantly reduce funding for the NYPD. 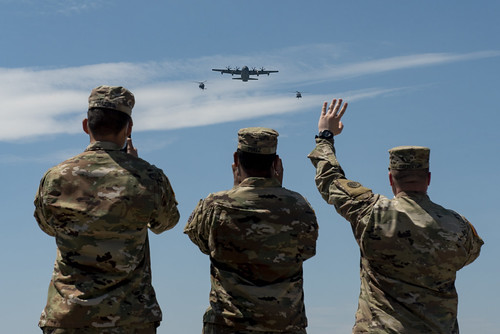 New York City is far from the only locality to learn the hard way when it comes to defunding the police.

Information from Townhall confirms that residents of Minneapolis are now complaining about the lack of law enforcement in their community; mind you, this comes after the Minneapolis City Council voted to dismantle their own police department.

The Reality of Policing in Minneapolis

It has only taken months of living in a city without police for Minneapolis to realize the pitfalls. Members of the community are now questioning the lack of public safety in Minneapolis and realizing just how much they relied upon the services of police officers.

Minneapolis City Council President Lisa Bender led the charge to defund the police. She called needing the police something that comes from a place of privilege.

When she was threatened,she hired private security on taxpayer dollars. pic.twitter.com/FmJ1BAbUxV

This means that the Minneapolis City Council’s decision to replace the local police department with “a transformative new model of public safety” isn’t shaking out so well. Since the absence of police officers, robberies, assaults, homicides, and property crimes have surged from where they were this time in 2019.

Now that reality has struck, some of the same Minneapolis City Council members who were all in favor of defunding the local police are now pushing to allocate more funds into the Minneapolis Police Department.

The Need for Law Enforcement

The timeline of events happening in Minneapolis speaks volumes about the need for police officers and law enforcement. Even individuals who profess to loathe the police will admit that their communities need them, even if it takes some time.

This is the most hilarious, terrifying thing.

Minneapolis City Council member is asked “if you disband police, who do you call if your house is broken into?”

And she says that question comes from a place of PRIVILEGE. You can’t make this garbage up.pic.twitter.com/IviVgoYmKN

Contrary to leftist talking points from members of the Minneapolis City Council, the need for police has nothing to do with “privilege,” but is merely a requirement for a civil society. It’s also important to note that some of the leading advocates for defunding the police have their own personal security details.

Those in favor of removing law enforcement from American communities have yet to disarm or fire the bodyguards assigned to themselves and the families.

What do you think about the Minneapolis City Council’s about-face on defunding the police? Let us know down below in the comments section.