House Intelligence Committee Chairman Adam Schiff has been blocking the release of 53 Russiagate witness interviews. Republican representatives are now trying to force him to release them. Ohio Representative Jim Jordan is leading the charge. The House Intelligence Committee voted unanimously in late 2018 to release the interviews, but this has not happened. It has become clear that this is entirely due to Adam Schiff, despite his shrill cries during the Russiagate debacle for transparency.

The Republican representatives argue that the American people deserve to know why figures like Schiff continue to make wild accusations against the President despite his exoneration by various investigations.

House Republicans are demanding answers for why Schiff KNOWINGLY misled the public about Russiagate.

Schiff is covering for Russiagate originators 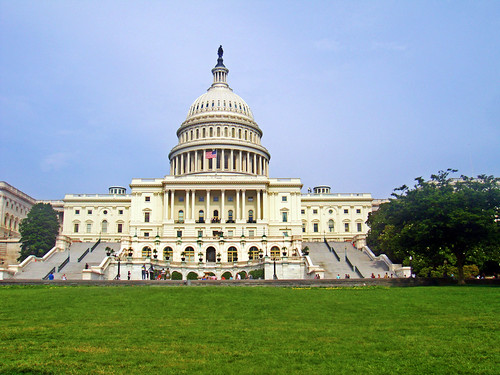 The Horowitz investigation, which is a softball prelude to the coming main event, a more in-depth investigation led by John Durham, found 17 serious errors in the FISA warrants used to spy on Trump associate Carter Page. Horowitz also found serious issues with FBI procedures surrounding the use of the Steele Dossier as a rationale for the Russiagate investigation. The dossier was funded by the Hillary campaign and was known from the beginning to contain false information.

Americans deserve to know more about how the Russiagate charade was staged and executed, who is responsible and whether they should be prosecuted. The Republican representatives have submitted their demands to release the interviews to that end. It appears that Schiff is colluding with the guilty parties. Although 43 of the 53 transcripts have already been declassified, Schiff has still refused to release them. Schiff is trying to prevent the White House from reviewing the last ten interviews, which is standard procedure in the declassification process.

The noose is tightening on the Russiagate cabal

The Republican demand to release the interviews comes on the back of the exoneration of former Trump Administration National Security Adviser Michael Flynn. Disgraced FBI agent Peter Sztrok threatened to prosecute Flynn’s son if Flynn refused to sign a confession for breaking the Logan Act, which outlaws private citizens from engaging in diplomacy with foreign powers. Flynn later retracted his confession and no case against his son has materialized. Sztrok also pressed to keep the Flynn case open although it was clear that the FBI had nothing on him.

Attorney General Bill Barr has referred to the origins of Russiagate as ‘the greatest travesty in American history.’ Lawmen of his stature do not use such words lightly. Unlike Horowitz, whose investigation relied entirely on interviews with those involved, special investigator John Durham is digging deep into the paper trail. All indications are that prosecutions will follow for those at the highest level of the FBI and CIA under the Obama Administration.

"With the latest revelation, the FBI’s “Russiagate” investigation now stands exposed as worse than amateurish — and more like a search-and-destroy mission. Destroy the @realDonaldTrump administration, that is — not actual US enemies."https://t.co/d5ukvQgoB4