Earlier this week, Twitter slapped a fake fact-checking notice on a tweet from President Trump about mail-in voting fraud. As we have reported, this is symptomatic of Twitter’s heavy anti-Trump, pro-Democrat bias. Practically all top Twitter officials are regular, generous donors to Democratic politicians.

This is also symptomatic of the Democrat’s creeping support for mail-in voting. Various election officials have been recently convicted for rigging American elections in favor of Democratic candidates. By now we know that COVID-19 is in fact less deadly than the flu, but Democrats and their supporters at Twitter want to keep us locked down and in fear so they can steal the November election with mail-in voting fraud.The individual that Twitter has put in charge of fact-checking and so-called “Site Integrity” is a passionate Democrat who claims to believe that there are “nazis in the White House.”

"One man pleaded guilty after forging 1,200 mail-in ballot applications, resulting in 700 suspected fraudulent votes in a 2017 Dallas election. He was identified after a voter, whose ballot he harvested, snapped a photo of him on her cellphone." https://t.co/rU3DemHFM2 #FoxNews

Election integrity and security is not a partisan issue and President Trump is right to be concerned with keeping the votes of all Americans in all elections free and fair. 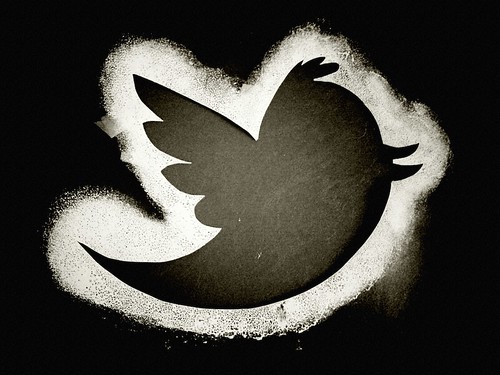 Trump has signed an executive order stripping social media platforms of their immunity to regulation as ‘platforms’ rather than as editorial outlets. That’s how they chose to play, let them play by the same rules as everyone else.

Despite falsely implying that mail-in voting is impervious to fraud, the fact-check notice on Trumps tweet remains in place. Plenty of convictions have been made in US courts in recent years over mail-in voter fraud. With Trump’s executive order, we now enter a new era wherein social media platforms will be accountable for their biases.

Twitter is doing nothing about all of the lies & propaganda being put out by China or the Radical Left Democrat Party. They have targeted Republicans, Conservatives & the President of the United States. Section 230 should be revoked by Congress. Until then, it will be regulated!