Judicial Watch and the Daily Caller, both conservative organizations, have filed a lawsuit against the University of Delaware for withholding records that could prove the sexual abuse allegations against Joe Biden.

Daily Caller President Neil Patel says, “The University of Delaware should do the right thing and turn over Joe Biden’s public records as required by law. Partisan gamesmanship by a public university is unseemly and unlawful. If they don’t want to do the right thing, we will force them in court.”

BREAKING: Judicial Watch announced it filed a FOIA lawsuit on behalf of itself & @DailyCaller against the University of Delaware for former Vice President #JoeBiden’s Senate records, which are housed at the university’s library (1/3).https://t.co/AljfdLL9kP

Ha, so now we get to see those Delaware records related to Tara Reade and @JoeBiden, plus maybe the Ukrainian/China financial records- after all, Biden did accompany his son in some sketchy golf games with the business heads!

The University promised that Biden’s senatorial records would be made public two years after he left office as vice president. When Biden announced his candidacy for the presidency, the wording of the original policy was been changed from saying ‘public office’ to ‘public life.’

In April, The University’s director of external relations, Andrea Boyle Tippett, explained the refusal to release the records, claiming that they are “still being processed” and that “the entire collection will remain closed to the public until two years after Mr. Biden retires from public life.”

Judicial Watch and Daily Caller are pursuing Tara Reade’s claim that she submitted a complaint about Biden sexually abusing her in 1993, and that the complaint should be filed in the records held at the university.

Reade’s case back in the spotlight 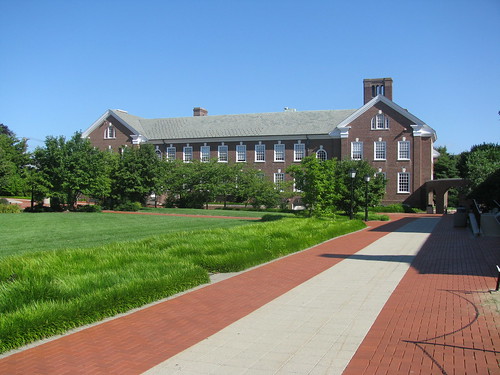 Reade told Fox News “I’m calling for the release of the documents being held by the University of Delaware that contain Biden’s staff personnel records because I believe it will have my complaint form, as well as my separation letter and other documents. Maybe if other staffers that have tried to file complaints would come to light — why are they under seal? And why won’t they be released to the public?”

This week, Biden tweeted a video in which he demands that Donald Trump release his tax returns. The Supreme Court has ordered Trump to do so.

Biden has consistently denied Tara Reade’s sexual abuse allegations. He also denied having anything to do with the Michael Flynn case, but the recently released notes of FBI agent Peter Strzok show that he played a central role in setting a perjury trap for Flynn.