What Happens if You Defund the Police in Texas

Greg Abbott, the Republican Governor of Texas, said Tuesday he wholeheartedly supports capping the property tax revenue of Texas cities that wants to withhold money from their police departments.
Abbott made the remarks at a Fort Worth press conference. His remarks come after Thursday’s vote by the Austin City Council to slash the budget for the liberal city’s Police Department by a third.

“Part of our job as state leaders is to ensure the safety and security of all Texans, and we will not allow this core function to be undermined by cities that seek to defund and dismantle law enforcement agencies that have a sworn duty to protect our communities,” Abbott said.

Gov. Abbott announced a proposal taking aim at the City of Austin and other Texas cities that defund police… Do you think this is fair?

BREAKING: Gov. Abbott put every Texas city on notice that if they defund police budgets their ability to increase property tax revenue will be frozen!!!

This is EXACTLY why you don't see Republican led cities being DESTROYED!

He added: “Defunding the police puts Texans in danger and invites lawlessness into our cities, and cities that endanger their residents should not be able to turn around and raise more taxes from those same Texans.”

Abbott said he is hoping the Texas Legislature will take up the topic when it convenes for next year’s session.

The expected police budget cuts in Austin total about $150 million. Around $20 million of that is to be immediately diverted. That will shift funding from new cadet classes and overtime to “reinvest in permanent supportive housing and services, EMS for COVID-19 response, family violence shelter and protection, violence prevention, workforce development, and a range of other programs.”

Additionally, $80 million will be allocated to other city departments from services such as internal affairs and forensic sciences. The final $50 million will go into the development of the Reimagine Safety Fund, which will aim in the next year to create “alternative forms of public safety and community support” beyond the police department.

The notion of defunding local police forces was thrown into the national spotlight this summer after Minneapolis police killed George Floyd, a Black man, at the end of May. Policy reform advocates have claimed that law enforcement budgets are bloated across the nation, and that money is best spent on social programs within visible minority groups.

Austin in the firing line 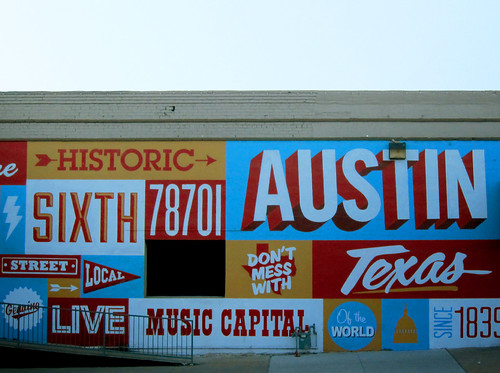 Austin was one of the major cities around the country that saw weeks of demonstrations over Floyd’s death. The Texas Capital has had its own issues with police violence. Austin police shot and killed Mike Ramos, an unarmed Black and Latino mixed-race man, in April. Then during the Floyd demonstrations, two demonstrators, aged 16 and 20, were seriously injured when city police shot them in the head with “non-lethal” bullets, The Texas Tribune reports.

Garrett Foster, a demonstrator protesting police violence, was fatally shot at a Black Lives Matter rally by an armed driver on July 25. Austin Police Department has yet to arrest or bring charges against the driver.

Abbott said the city council, in its decision, placed personal views ahead of on public safety.
“Austin’s decision puts the brave men and women of the Austin Police Department and their families at greater risk, and paves the way for lawlessness,” the governor said. “Public safety is job one, and Austin has abandoned that duty.”