The World Health Organization has put out a report that finds that people with coronavirus who show no symptoms are next ot incapable of spreading the disease to others. If you have been suspecting that there is something fishy about shutting down the country and letting millions of people lose their jobs over a disease that kills fewer people than the flu, this is your vindication.

In the early days of the outbreak, caution was certainly prudent because we didn’t know what we were dealing with. Other infectious diseases like SARS and swine flu have come out of China in recent years, and there was always a chance that this could be the big one. As time went on, it became clear that the personal danger presented by the coronavirus was incredibly slight, but that there was a danger that the healthcare system could be overrun just because of how triage works. A good argument could be made for a certain level of shared responsibility for social distancing based on that.

After locking down HEALTHY PEOPLE for months.

The WHO now says asymptomatic transmission is rare.

Why did we destroy the economy over empty hype?

WHO says: Asymptomatic spread of coronavirus is 'very rare’

EVERY SINGLE PERSON WHO SHAMED PEOPLE FOR OPENING THEIR BUSINESS TO FEED THEIR FAMILIES OWES AMERICANS AN APOLOGY!!

But then things started to get suspicious. A lot of ‘science’ has been bandied about over corona only to be refuted shortly thereafter. Studies undermining the effectiveness of hydroxychloroquine have been published and themselves undermined. We were told for months that coronavirus spreads before symptoms set in, only to now have that narrative fall apart. There are huge question marks over how testing and reporting has been carried out around the world. Different tests offer different reliability and ways of showing a false positive. Most suspect, corona has often been listed as a cause of death if the patient ostensibly ‘had’ it, though next to no one has died of it without suffering from another mortal condition simultaneously. The classic question of causation versus correlation has not been given its due. Many hospitals saw an opportunity to win more funding the more COVID-19 deaths they reported.

Experts about as genuine as a 3 dollar bill 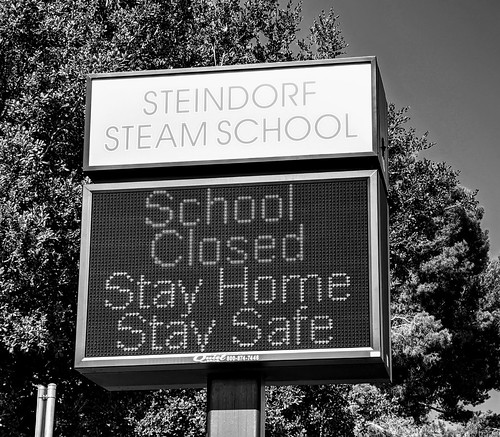 So Sweden was right in not imposing a forced lockdown on its citizens, as occurred here in the USA under a questionable constitutional basis.

Of course, massive doubts have been cast in the last few months over how reliable information from the WHO is. Friederich Nietzsche famously said, ‘there are no facts, only interpretations.’ Keep that in mind the next time a liberal screeches at you to trust the experts, the studies, or ‘the science.’

Fauci’s ties to Bill Gates and his drive to vaccinate the world and stamp people with invisible vaccine passport tattoos raises serious questions. Gates’ track record of distributing vaccines in places like India is one of toxic serums destroying lives until the Indian government kicked him out of their country. Much remains open to speculation.